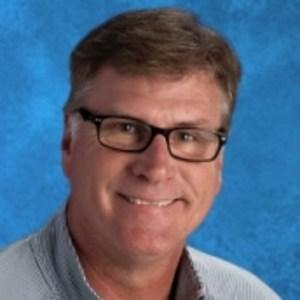 Mark Cornelius has been promoted to head coach of the Falcon Basketball Team.  Coach Cornelius assumes the position following the resignation of Coach Marty Smith.  During the past year and especially in recent months, Coach Smith’s parents have experienced a decline in health which has created a situation where Coach Smith needs to be back to Birmingham as the caregiver for his parents.


Cornelius retired in 2017 to join Marty Smith’s staff here at LCHS. Cornelius’s promotion provides an excellent track record of success and allows the program continuity with the players as well as building on the foundation laid by Smith.  He received his bachelor's degree from the University of Montevallo and his masters from the University of Alabama. Cornelius is married to Donna and they have two children Chase and Lexi. Cornelius and his wife Donna look forward to getting involved in the community.


Garth Garris, LCHS principal stated that would like to thank Coach Smith for two great years here at LCHS and wish him and his family the best. I hope with him returning home that he will be better able to take care of his family.