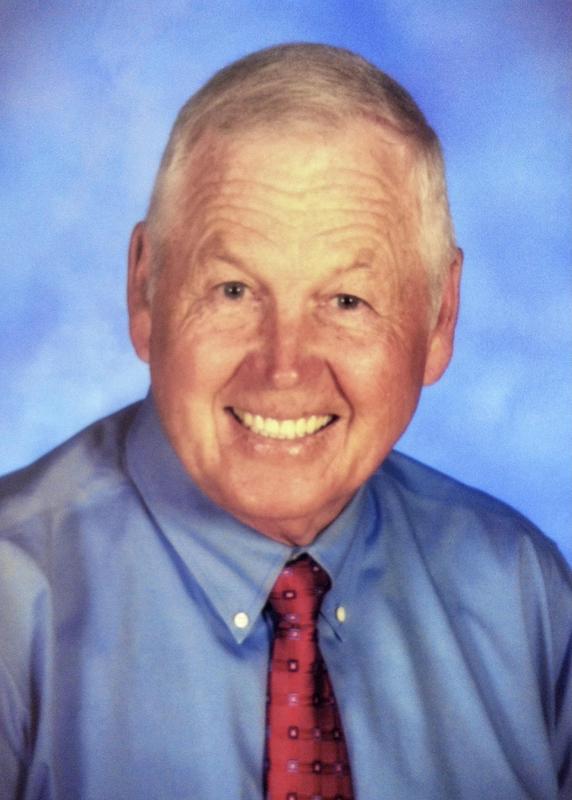 Louis Thompson was born and raised in Wilson County, Tennessee and graduated from Lebanon High School in 1963. He was offered a football scholarship to the University of Alabama where he played on the 1964 and 1965 National Championship teams. During his years at Alabama, he played in the 1965 and 1966 Orange Bowl in Miami, FL, and in the 1967 Sugar Bowl in New Orleans, LA where he was named to the All-Bowl Team.  He was drafted by the New York Giants Football Team in the Fourth Round of the Pro Football Draft in 1967. In 1976, he earned his Master's Degree from Troy State University. He completed his Master's +45 at East Tennessee State University in 1985.

"Coach T" as he is affectionately known, began his teaching/coaching career at Dadeville High School in Dadeville, Alabama. In 1978, he returned to his alma mater Lebanon High School where he served as Athletic Director along with teaching and coaching. From there he moved to Austin Peay State University  in Clarksville, Tennessee where he coached until 1981. He moved to Unicoi County High School in Erwin, Tennessee where he coached, taught and served as Athletic Director until 1989 when he accepted the position at Lincoln County High School after the retirement of Coach John Meadows.

In the years Coach T was at Lincoln County High School, he led the 1990 and 1993 teams to the State Championship. He was also named State Coach of the Year in those respective years. He served as President of the Tennessee Coaches Association in 1991. From 1990 to 1994 he served as a member of the National Federation Football Rules Committee. He had the pleasure of being the Assistant Head Coach of the 1991 Tennessee-Kentucky All-Star Game and then again as Head Coach of the 1992 game. In 2005 Coach T was inducted into the TSSAA Hall Of Fame as a coach in honor of his exceptional contributions to athletics in Tennessee. His record while at LCHS was 169-87. His overall coaching record stands at 254-143-1.

Coach Thompson married his high school sweetheart Peggy in 1967. They have 3 children Angie, Taylor and Jay. They have been blessed with 6 grandchildren, Riley, Will, Carlie, Claire, Monroe and Sheppard.