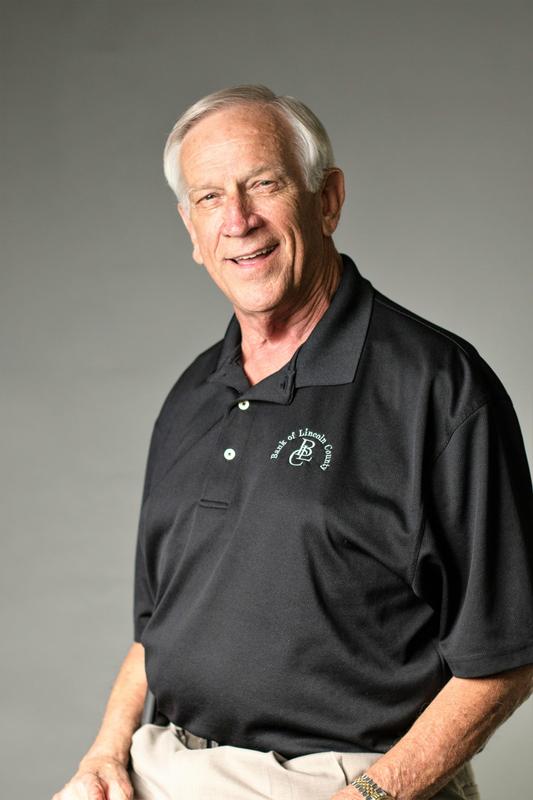 Charles Gleghorn was recently inducted into the Lincoln County High School Hall of Fame.  Mr. Gleghorn was selected as the 2021 Contributor Division of the Hall of Fame.
Charles E. Gleghorn was born and raised in Lincoln County, Tennessee, and graduated from Boonshill High School in 1959.  Charles played basketball, and served as President of FFA and of the Student Body.  He attended Middle Tennessee State University briefly and began working at Lincoln County Bank in December of 1960. He graduated from Memphis State School of Banking in 1972.
Charles worked in all areas of the bank during his career and became President in 1983.  He was responsible for the formation of Bank of Lincoln County in 2002 and North Alabama Bank in 1989; he has served as CEO of both and currently serves as Chairman of the Board for both.
Charles has always been passionate about helping the youth of Lincoln County and believes strongly in education and its power to change and transform lives.  Charles along with several others in the community were instrumental in  the construction of the “The Pit” and the field house.  He was active in the Gridiron Association and the Falcon Club, and he along with the bank has supported numerous academic and athletic endeavors in the community.
Mr. Gleghorn served the Fayetteville Housing Board for thirty years, was a Lincoln County Commissioner for six years, President of the Tennessee Walking Horse Breeders’ and Exhibitors’ Association for four years, and served on the Lincoln County Fair Board for twenty-five years.  He has chaired the Fayetteville Blue Ribbon Horse Show for over thirty years, which benefits local 4-H Clubs, and this event alone has raised over $300,000 for 4-H youth.  Mr. Gleghorn has served many years on the Motlow College Foundation Board and as a Motlow College Trustee and was instrumental in bringing the Motlow campus to Fayetteville and Lincoln County.  Mr. Gleghorn chaired the building committee for the Lincoln County Public Library, as well as building committees for the First United Methodist Church.
Charles was married to his high school sweetheart, Joy Jean, for over fifty years before she passed away in 2013, and he is the proud father of Carl and Gay and grandfather of Carter, Evan, Taylor and Bailey Gleghorn and Conner, Jordan, and Makena Dempsey.
Print