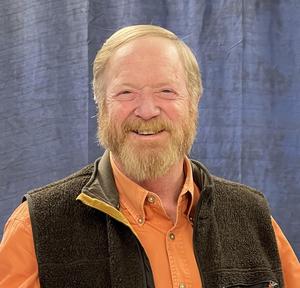 Lincoln County Schools is proud to announce that the supervisor of the year is Keith Gill. Mr. Gill has served as the Supervisor of Transportation since 2010.


Mr. Gill began his teaching career in Cullman, Alabama, where he taught agriculture science classes. He then moved to Hickman County, Tennessee, and continued to teach agricultural science courses. In 1996, Mr. Gill moved back to his hometown of Fayetteville and began his career at Lincoln County High School serving as the assistant principal, athletic director,  and vocational director.  From 2010 -2012 Gill served a dual role as Career Technical Education and Transportation supervisor before moving solely to transportation.


Keith and his wife Cindy live in the Bellville Community.  They have two children and three grandchildren.