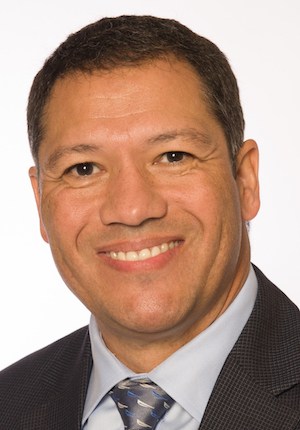 Alcoa High School.  Johnson served as the the head coach at Franklin High, Giles County High School and Battle Ground Academy.  In 2004, he led Franklin High to the state championship game finishing runner up in the state.

He is married to Julia and they have one daughter, Lauren; a son, Nicholas, and one granddaughter.