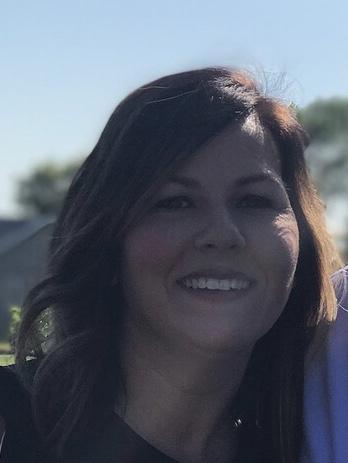 New CTE Supervisor
Susan Welch has been named Supervisor of Career Technical Education.  Mrs. Welch is starting her eleventh year in education and her second year in Lincoln County.  Prior to coming to Lincoln County, Mrs. Welch was employed with the Dallas County School System in South Alabama. During the 2017-2018 school year, she served as a school counselor at Lincoln County High School.  She has experience both in elementary and secondary education.  She has served as a school counselor since 2011.
Mrs. Welch earned a Bachelors of Arts in Elementary Education from the University of North Florida, a M.Ed and Ed.S in School Counseling from the University of West Alabama and a M.Ed in Instructional Leadership from the University of Alabama.
Mrs. Welch is married to Nathan who is employed at Copperweld and they have three daughters:  Anna Grace, Sara Brooke and Paisley.   Mrs. Welch has lived in San Diego, CA and Jacksonville, FL while her husband was in the U.S. Navy and stationed on the USS Nimitz aircraft carrier.   Mrs. Welch is a huge Auburn fan!
Print