Dr. Bill Heath became the Director of Lincoln County Schools on January 1, 2016.  Raised in Lincoln County, Dr. Heath is pleased to have the opportunity to return to his hometown and give back to the community where he was afforded a wealth of opportunity as a child and young adult growing up.

After graduating from Lincoln County High School in Fayetteville, Tennessee, Dr. Heath attended Motlow State Community College, the University of Tennessee at Knoxville, Nova Southeastern in Ft. Lauderdale, and Sarasota University where he received a Doctorate of Educational Leadership degree.

Dr. Heath began his career teaching secondary mathematics and coaching high school boys’ and girls' basketball, as well as softball.  During his tenure at Coral Springs High School in Coral Springs, Florida, he served as the athletic director prior to moving into a full-time administrative role in 1996.  From Broward County, Florida, Dr. Heath moved to the principalship at McNairy Central High School in Selmer, Tennessee.  After McNairy Central, he took over the reins at St. John School in Gulfport, Mississippi and then became the Superintendent of Schools in Lawrence County, Tennessee, in June of 2007.

Under his leadership, Lincoln County Schools has moved to the top in the South Central Core region for academic achievement; and has continually received high academic growth scores and district distinction.

Dr. Heath serves as an adjunct faculty instructor for the Middle Tennessee State University Educational Leadership Department.  He has served as the President of the Tennessee Organization of School Superintendents and as a member of the governing board of the American Association of School Administrators.  Through his work at the state and national level, he remains an advocate of policies and practice that are conducive to students, teachers, staff, and the educational organizations to serve our communities. 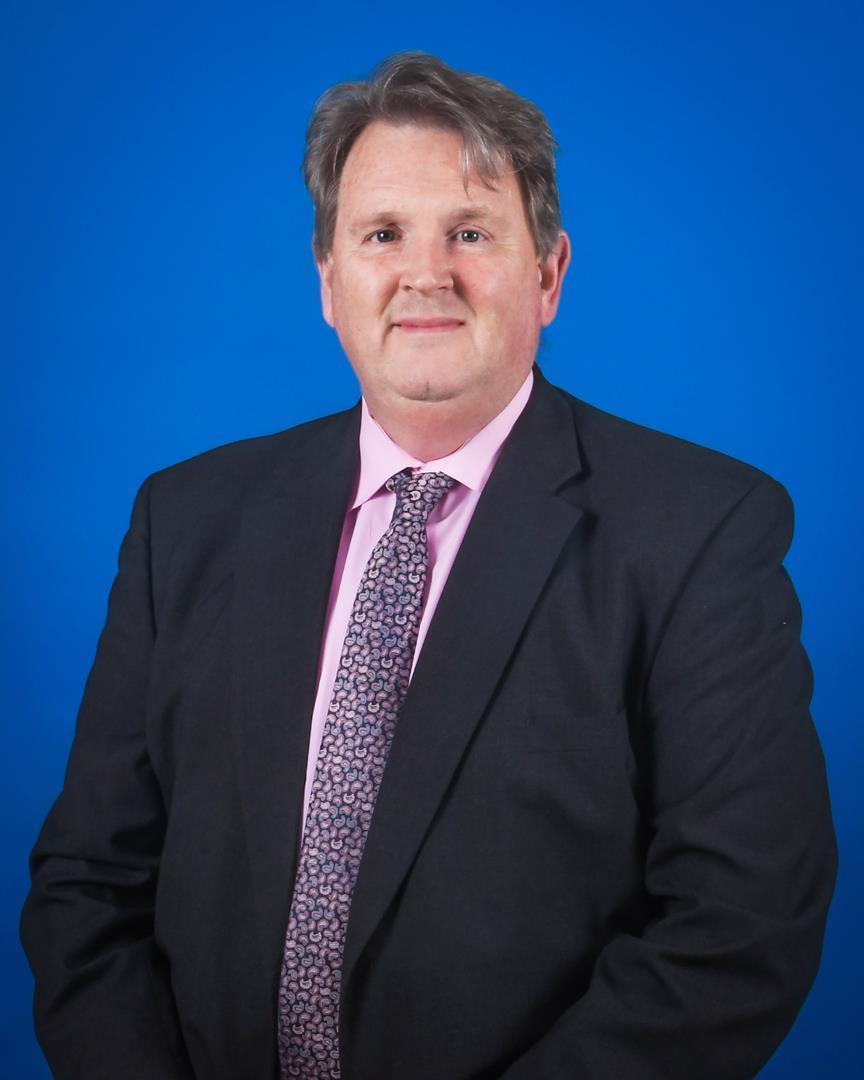